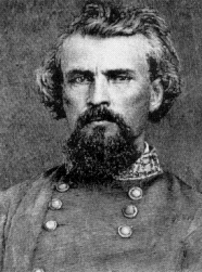 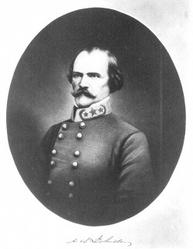 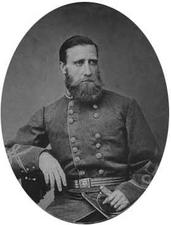 Commander of the Western Department

"Remember the precious stake involved; remember the dependence of your mothers, your wives, your sisters, and your children on the result; remember the fair, broad, abounding land, the happy homes, and the ties that would be desolated by your defeat."​

Commander of the 2nd Corps, Army of Tennessee,

Commander-General of the United Confederate Veterans

"To you, Sons of Confederate Veterans, we will commit the vindication of the cause for which we fought. To your strength will be given the defense of the Confederate soldier's good name, the guardianship of his history, the emulation of his virtues, the perpetuation of those principles which he loved and which you love also, and those ideals which made him glorious and which you also cherish. Remember, it is your duty to see that the true history of the South is presented to future generations." 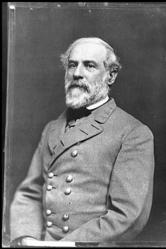 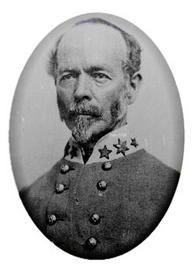 Commander of the Army of Northern Virginia

​"All that the South has ever desired was the Union as established by our forefathers should be preserved and that the government as originally organized should be administered in purity and truth."

"Governor, if I had foreseen the use these people desired to make of their victory, there would have been no surrender at Appomattox, no, sir, not by me. Had I seen these results of subjugation, I would have preferred to die at Appomattox with my brave men, my sword in this right hand."

"The enemy never sees the backs of my Texans"

​"I can assure you, that the gallant hearts that throb beneath its sacred folds, will only be content when this glorious banner is planted first and foremost in the coming struggle for our independence."​

Among her more famous exploits, on May 23, 1862 in Front Royal, Virginia, she listened through a knothole in her hotel room wall to several Union officers next door making plans. Then, she rode between the two armies to deliver a message to a staff officer. Her efforts helped secure a Confederate victory, for which, her memoirs claimed, she received a thank you note from Jackson. On July 29, 1862, Secretary of War Edwin Stanton issued a warrant for her arrest. She was taken to Old Capitol Prison—now the site of the US Supreme Court—and later banished to the Confederate capitol of Richmond. She was arrested again before being exiled to Canada, but she instead headed for England. 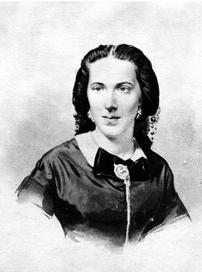 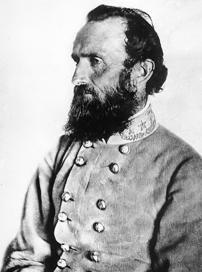 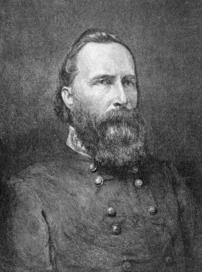 Commander of the Army of Tennessee

After helping engineer victory at the First Battle of Manassas on July 21, 1861, one of the Confederacy's first war heroes. Raised in an aristocratic French home in New Orleans, Louisiana, Beauregard graduated from West Point and served in the Mexican War (1846–1848) before becoming the Confederacy's first brigadier general and later a full general. He commanded Confederate and South Carolina troops at Charleston Harbor in April 1861, forcing the surrender of Fort Sumter, and, with Joseph E. Johnston, routed Irvin McDowell at Manassas in July. Beauregard's Napoleonic pretensions did not suit the temperament of Confederate president Jefferson Davis, however, and the two quarreled for much of the war and postwar.

"I had a right to my own political opinions. I am a Southern woman, born with Revolutionary blood in my veins. Freedom of speech and of thought were my birthright, guaranteed, signed and sealed by the blood of our fathers.”

​   In October 1864, Rose O'Neal Greenhow was the only Confederate woman buried with full military honors in Oakdale Cemetery, Wilmington, NC., and her coffin was wrapped in the Confederate flag and carried by Confederate troops. The Texas Society Order of Confederate Rose is named in honor of this great lady of the South.

President of the Confederate States of America

​"We feel that our cause is just and holy; we protest solemnly in the face of mankind that we desire peace at any sacrifice save that of honor and independence; we ask no conquest, no aggrandizement, no concession of any kind from the States with which we were lately confederated; all we ask is to be let alone; that those who never held power over us shall not now attempt our subjugation by arms."

Commander of the 2nd Corps, Army of Northern Virginia

"Captain, my religious belief teaches me to feel as safe in battle as in bed. God has fixed the time for my death. I do not concern myself about that, but to be always ready, no matter when it may overtake me. That is the way all men should live, and then all would be equally brave."
​ 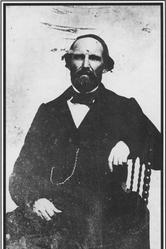 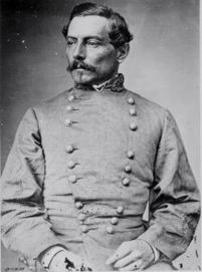 Commander of the Army of Tennessee

"I am inclined to think that General Joe Johnston was the ablest and most accomplished man that the Confederate armies ever produced. He never had the opportunity accorded to others, but he showed wonderful power as a tactician and a commander. I do not think that we had his equal for handling an army and conducting a campaign"

Commander of the 1st Corps, Army of Northern Virginia

"General, unless he offers us honorable terms, come back and let us fight it out!"

- James Longstreet, to Robert E. Lee, as he rode off to discuss terms for surrender with General Grant at Appomattox.

Commander of the Calvery Corps, Army of Tennessee

"I have never, on the field of battle, sent you where I was unwilling to go myself; nor would I now advise you to a course which I felt unwilling to pursue. You have been good soldiers, you can be good citizens."

- Nathan Bedford Forrest, in his farewell address to his troops at Gainesville, Alabama, May 9, 1865. 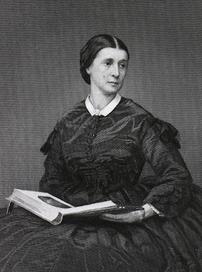 ​"I tell you sir, the army shall come in, and no power here can prevent it."​

- Ben McCulloch to Apostle E. Snow of the NY Times

General McCulloch is most known for commanding over a hundred volunteers called "The Alamo City Guards" that accepted the surrender of Union Major General David E. Twiggs at the Plaza de Valero (Alamo Plaza) on February 16th, 1861. 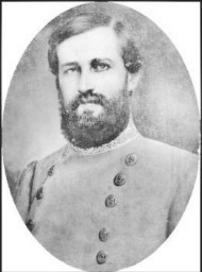 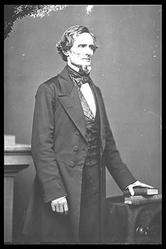