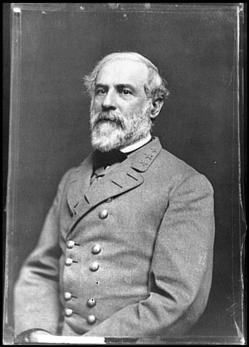 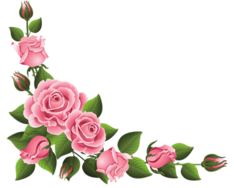 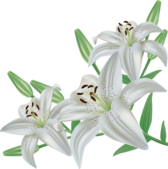 In the spring of 1866 the Ladies Memorial Association of Columbus, Georgia, passed a resolution to set aside one day annually to memorialize the Confederate war dead. Mary Ann Williams, the association secretary, was directed to pen a letter inviting ladies associations in every former Confederate state to join them in the observance. Their invitation was written in March 1866 and sent to all of the principal cities in the former Confederacy, including San Antonio & Houston, TX. The actual date for the holiday was selected by Mrs. Elizabeth Rutherford Ellis. She chose April 26, the first anniversary of Confederate General Johnston's surrender to Union Major General Sherman at Bennett Place. For many in the Confederacy, that date in 1865 marked the end of the Civil War.

For many Texans however, weeks after the victory at Palmito Ranch on May 13th, 1865; the war ended on the last cease-fire was signed at Fort Towson, Oklahoma, on June 23, 1865, although the naval forces on the CSS Shenandoah did not surrender until November 4, 1865, in Liverpool, Great Britain. It is estimated that more than 600,000 soldiers died during the American Civil War and about 260,000 of these were Confederates. In addition, an unknown number of civilians died in the hostilities.

Those who died fighting for the Confederate States during the Civil War are remembered on other dates in some states. In Texas, there are joint celebrations of the birthday of General Robert E. Lee, and for President Jefferson F. Davis on January 19th. Originally known as "Lee Day", General Lee's birthday was made a state holiday in 1931. In 1973, "Lee Day" was renamed "Confederate Heroes Day". The official state description of the holiday states it is held "in honor of Jefferson Davis, Robert E. Lee, and other Confederate heroes." Across the Texas Divison, many Sons of Confederate Veterans camps and United Duaghters of the Confederacy chapters, along with the Texas Societies Order of Confederate Rose, & The Military Order of the Stars & Bars all celebrate this day with dedication ceremonies at local confederate cemeteries during the day, with a gala or dinner in the evening. Because it is a holiday, State offices remain open but employees may have an optional day off.

However, since 2015, there have been numerous attempts in the Texas Legislature to have this holiday amended or abolished - all with no success. To this day, Confederate Hero's Day remains a celebrated holiday by Texans, for our Confederate heroes. 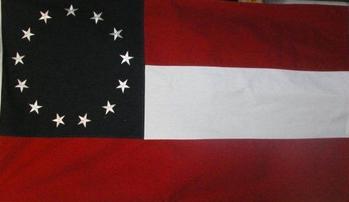 "Lest we forget, our Confederate dead." 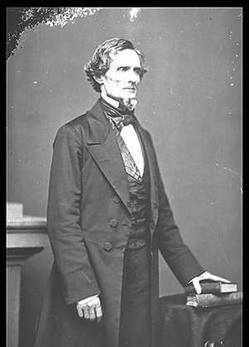 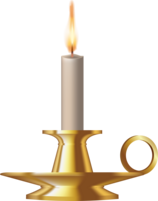